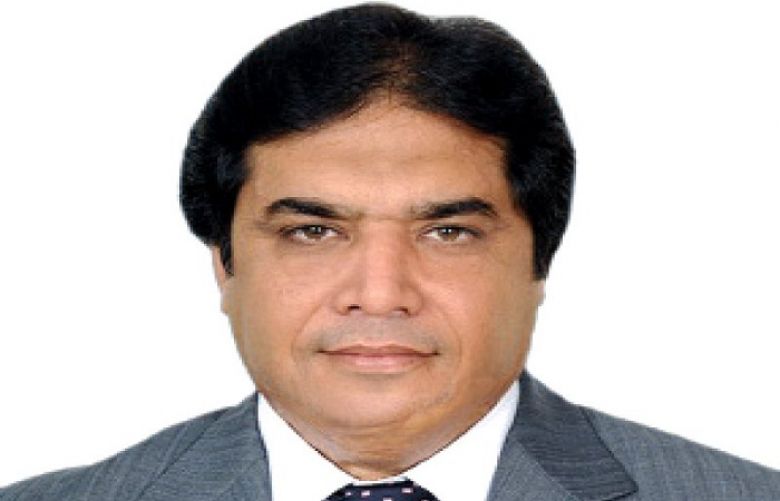 Pakistan Muslim League Nawaz (PML-N) leader Hanif Abbasi—who has been handed over life imprisonment in ephedrine quota case by anti narcotics court has on Sunday been shifted back to Adiala Jail after medical team declared his health s condition satisfactory.

As per details garnered, the medical team carried out detailed check up of the ailing leader here in Rawalpindi Institute of Cardiology after which he was discharged from the hospital.

The former minister was rushed to RIC after he suffered from chest pain.