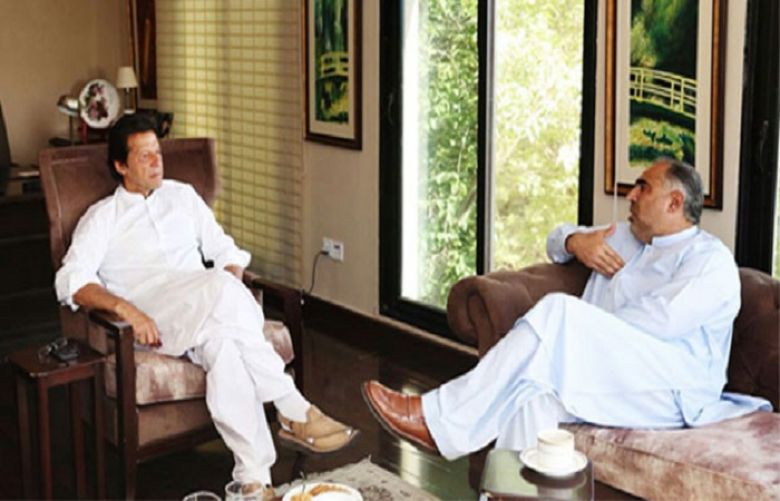 Matters of mutual understanding and issues pertaining to the national assembly were discussed.

The Prime Minister Imran Khan has summoned cabinet meeting today, to discuss the security and economic situation of the country.

According to details all the minister and advisors have been directed to make sure their presence in the meeting timely.

The Prime Minister will be briefed over the current security and economic condition of the country.

Sources said cabinet likely to give approval of the scraping of the ministry of CADD (Capital Administration and Development Division)and all the department come under CADD will be exempted under cabinet division.

Sources confirmed that institution come under CADD will be looked after by the advisor parliamentary affairs Babar Awan.

It is learnt that CADD was established during PPP tenure and continued in PML-N government. The 422 educational institutions, federal hospital and capital development authority (CDA) working under CADD.