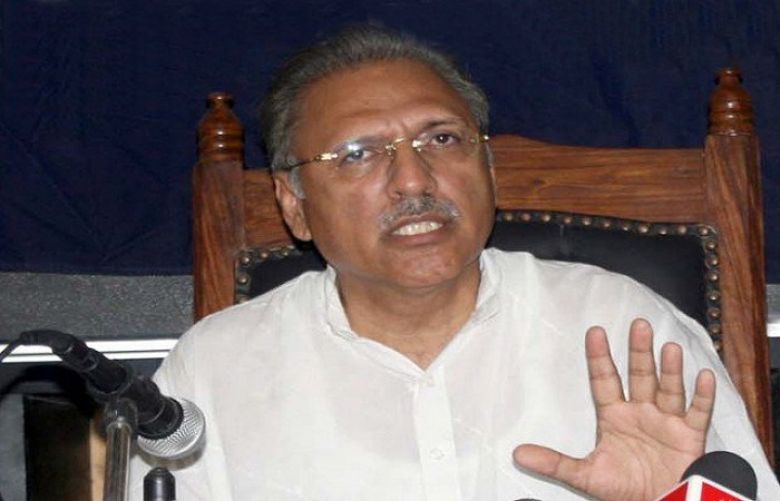 According to sources, the PTI has decided the name of senior leader Arif Alvi as president of Pakistan, however, chairman and newly elected Prime Minister Imran Khan will give final approval.It is pertinent to mention that President Mamnoon Hussain’s termed has been completed on September 8, 2018, and newly elected assemblies will elect a new president.

As the newly elected speaker of the house, Asad Qaiser, announced the results, the house erupted with chants of “na manzoor”[unacceptable] and “Wazir-e-azam Nawaz Sharif” [PM Nawaz Sharif]. The protests by PML-N leaders continued as the speaker tried to restore order in the house. Khan, in the meantime, sat smiling in his seat, accepting congratulations by his party members.Imran Khan Elected New Prime Minister Of PakistanThe female members of PML-N gathered before the Imran Khan seat and raised the slogans in favour of Nawaz Sharif.

After the announcement of Imran Khan success, the PTI workers danced and distributed sweets at Insaaf House.

Khan’s oath-taking ceremony will take place tomorrow. The former cricketer was tipped as the ‘PM-in-waiting’ soon after the July 25 polls in which PTI won more seats than other political parties.