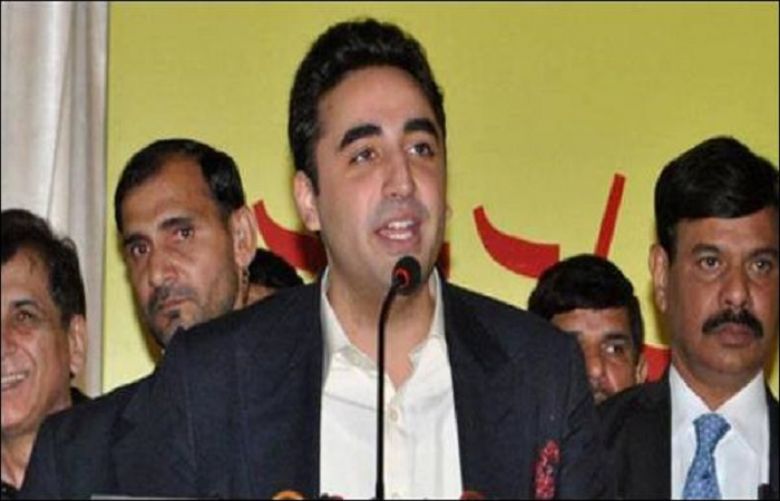 “Barbarism has been let loose on Kashmiri people with the beginning of holy month of Ramadan. Kashmiris are targeted by state terrorism for seeking their inalienable right to self-determination,” he said in a press statement.

Bilawal Bhutto Zardari said people of held Kashmir should not be considered alone and isolated adding that Indian armed forces were targeting and killing the youth mercilessly.

The PPP chairman demanded that international community should take notice of Indian terrorism and stop it.

Bilawal Bhutto Zardari pledged that Pakistani people and the PPP are with our Kashmiri brethren and salute martyrs of Kashmir condemning their slaughter at the hands of Indian forces.