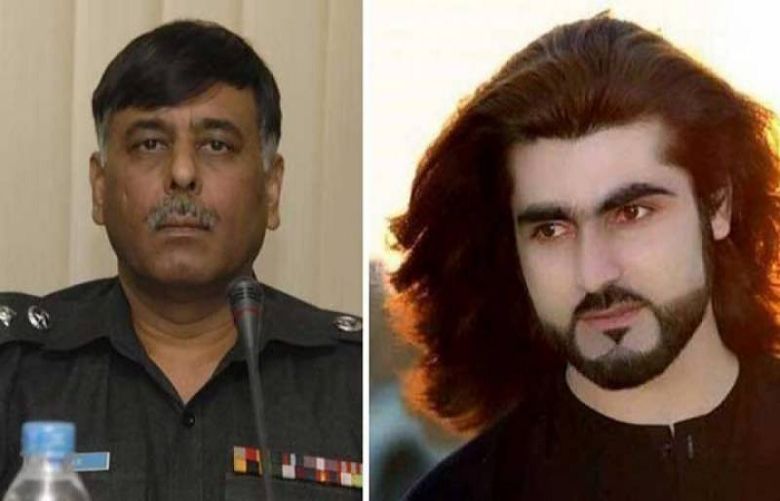 An anti-terrorism court in Karachi on Monday acquitted all accused, including former senior superintendent of police (SSP) Rao Anwar, from the murder of Naqeebullah Mehsud, five years after the youth was gunned down in the city's outskirts.

The court stated that the prosecution has failed to prove its case against the accused.

Speaking to media after the acquittal, Rao Anwar said a fake case was filed against him but thanks to the Almighty and judge the "false allegation" has been proved wrong.

A visibly jubilant Anwar said that he will give a detailed response on the media later.

He claimed that 25 people were wrongly nominated in the murder case, saying the person killed was a wanted terrorist whose name was Naseemullah and not Naqeebullah.

“He was a wanted militant about which advertisements were also given including newspapers.”

On January 13, 2018, the aspiring model was murdered in controversial circumstances, triggering an outpouring of condemnations on social media and countrywide protests by civil society against Rao Anwar and his team.

An anti-terrorism court judge, who conducted the trial in the judicial complex inside the Karachi central prison, had reserved his judgment on January 14 after recording statements of prosecution witnesses and accused; and arguments from both the defence and prosecution.

Rao and others, indicted in the case on March 25, 2019, had denied the the accusations.

During the prolonged trial, as many as 60 witnesses, including five eyewitnesses — Muhammad Qasim, Hazrat Ali, Sharoob Khan, Humayun and Afsar Khan — recorded their testimonies.