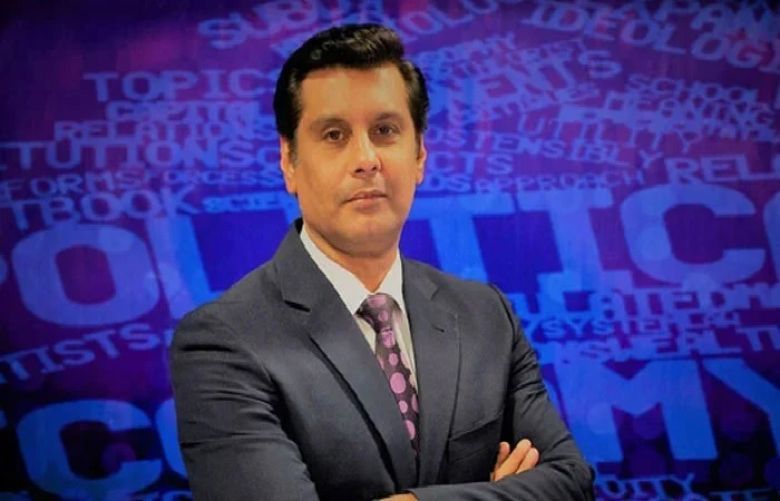 A first information report (FIR) was registered Tuesday against the gruesome murder of Arshad Sharif on the Supreme Court's orders — almost over a month after he was killed in Kenya.

The development comes hours after the court ordered the government to register an FIR of the journalist's murder and submit the report of the fact-finding committee as well.

“The journalist community in the country and the public at large are deeply distressed and concerned about the death of the senior journalist and are seeking the court's scrutiny of the matter,” the apex court said as it announced the suo motu action.

The Pakistan Tehreek-e-Insaf (PTI) and other political parties have constantly been asking the Supreme Court to look into Sharif's death.

Prime Minister Shehbaz had also written to the CJP for the formation of a judicial commission to investigate Sharif's killing. A demand was also made by the slain journalist's mother.

Sharif was killed on the night of October 23 in Kenya by the Kenyan GSU officers in mysterious circumstances as he was being driven to Nairobi.

The Kenyan police have claimed that the journalist was shot in a case of mistaken identity, however, the details that emerged later contradicted the claims.

The Pakistani government had formed a two-member team, including the Federal Investigative Agency (FIA) and Intelligence Bureau (IB) officials, to probe the murder.

The team travelled to Kenya and UAE to gather evidence and prepared a report, which has been submitted to the Interior Ministry.

Prime Minister Shehbaz Sharif welcomed the SC's suo motu notice and said that the federal government would extend full cooperation to the apex court in the probe.

"I had already written a letter to Honorable Chief Justice of Pakistan for setting up a Judicial Commission to probe the murder. The government will extend full cooperation to the Court," tweeted the premier.

Before his tweet, PM Shehbaz spoke at an event in Islamabad related to journalists’ safety in the country, where he said that his government believes that no journalists should be called out or attacked for exercising their freedom of expression as guaranteed under the constitution of Pakistan.

He termed the killing of Sharif an “extremely sad incident” and said that he spoke to the government of Kenya and later wrote a letter to the CJP to form a judicial commission soon after the murder.

PTI Senior Vice President Fawad Chaudhry also welcomed the Supreme Court’s decision, saying the people expected the judges to stand up for the supremacy of the constitution and protect human rights despite pressures.