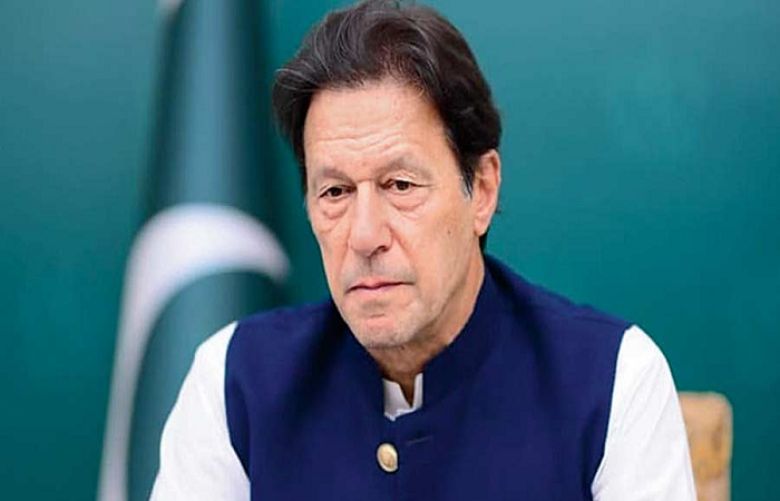 The Lahore High Court has formed a bench to hear a petition against disqualification of Imran Khan in Toshakhana reference.

The petitioner has challenged the election commission’s authority to declare a public office holder disqualified.

The petitioner pleaded to the court to declare the election commission’s decision as void.

The Election Commission of Pakistan (ECP) in a judgment in the Toshakhana reference in October, declared Chairman Pakistan Tehreek-e-Insaf (PTI) Imran Khan as disqualified.

According to the detailed judgement, the PTI Chief was disqualified under Article 63, 1(P), over submitting a false statement and declaration.