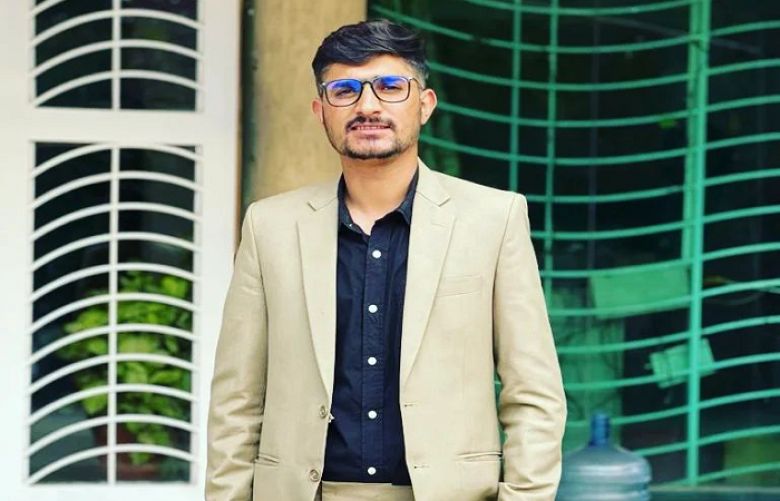 An earthquake is a natural event that occurs when two plates of the Earth's crust collide. The force of the collision creates an earthquake, which is measured by its magnitude on the Richter Scale.

Earthquakes can happen anywhere in the world, and they can be deadly. But what causes them? And how can we prepare for them? These are questions that scientists have been trying to answer for years. And while they still don't know everything about earthquakes, we do have a better understanding of them than ever before. In this article, we'll explore the science behind earthquakes: what causes them, how we can detect them, and what we can do to prepare for them.

Earthquakes happen when two plates of the Earth's crust grind against each other. The force of the collision creates seismic waves, which travel through the Earth's mantle and cause the ground to shake. The most common cause of earthquakes is movement along faults, where the two plates are stuck together. When the pressure from the moving plates gets too high, it can cause an earthquake. Earthquakes can also be caused by volcanoes, landslides, and even human activity, like drilling for oil or gas. The Ring of Fire is a horseshoe-shaped area that runs along the Pacific Rim. It's named for the fire or volcanoes, that line it. This area is where most of the world's earthquakes happen.

There are a few reasons for this. The Ring of Fire is made up of a lot of different plates that are constantly moving against each other. When they grind against each other, it creates stress and pressure. And when that pressure gets too high, it releases in the form of an earthquake. Another reason is that the Ring of Fire is full of faults. A fault is a break in the Earth's crust where two pieces of crust move past each other. The Pacific Plate is moving north, and the North American Plate is moving west. This creates a lot of stress on the faults, and when they finally break, it causes an earthquake. To get an idea of how big an earthquake needs to be to cause damage, scientists look at the Modified Mercalli Intensity (MMI) scale. This scale goes from I (not felt) to X (extreme) and considers both the intensity and the amount of damage caused by an earthquake. Now that you know a bit more about earthquakes and why they happen, let's talk about what you can do to prepare for one. The first step is to create an emergency kit. This should include items like food, water, a first-aid kit, a flashlight, and a battery-operated radio. You'll also want to make sure you have a plan for how you'll communicate with your family in the event of an earthquake. Another important step is to secure items in your home that could fall and cause damage or injury. This means things like anchoring heavy furniture to the wall and securing any loose items on shelves. And finally, it's always a good idea to stay informed about earthquakes and learn as much as you can about what to do if one happens. The more you know, the better prepared you'll be. You might be wondering how often earthquakes happen, and whether or not they're increasing in frequency. Here are a few frequently asked questions about earthquakes that might help clear things up.

How often do earthquakes happen?
That really depends on where you live. If you live in an area that's prone to earthquakes, then you might experience them more often. In 2018, there were about 15,500 recorded earthquakes worldwide. There's no definitive answer to this question, but some scientists believe that they are. This could be due to a number of factors, such as climate change or the increased use of technology that can detect even the smallest earthquake. Some of the most earthquake-prone countries include Japan, Mexico, Chile, Iran, and Indonesia. These countries sit on what's called the "Ring of Fire," which is an area in the Pacific Ocean where a lot of seismic activity occurs. So, to sum up, earthquakes happen when plates collide. The force of the collision creates an earthquake. The larger the plates and the faster they collide, the bigger the earthquake. Earthquakes can cause a lot of damage, but we can help prepare for them by building structures that can withstand the shaking and by having a plan for when they happen.