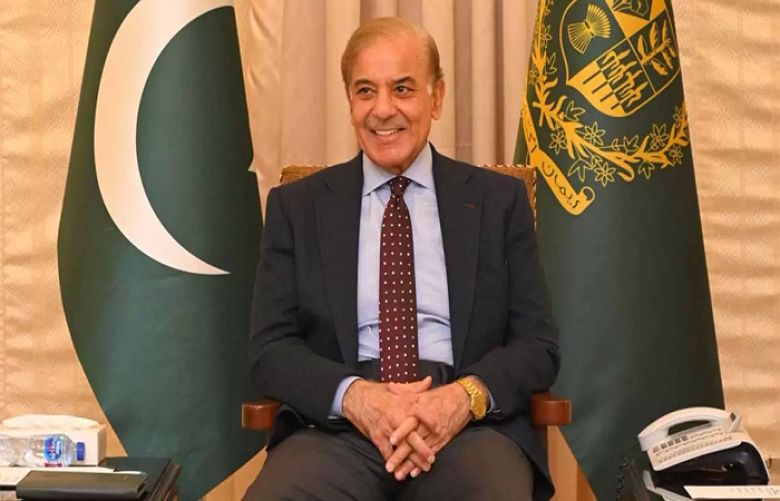 Prime Minister Shehbaz Sharif will leave for Turkey on a two-day official visit on November 24.

According to media reports, the PM Shehbaz Sharif will have a one-on-one meeting with President Recep Tayyip Erdogan which would be followed by delegation-level talks.

Besides covering the entire gamut of Pakistan-Turkey bilateral relations, the two leaders will exchange views on regional and international issues.

PM Shehbaz Sharif will be accompanied by Defence Minister Khawaja Asif, and other senior ministers during his two-day Turkey visit. This would be his second visit to Turkey since assuming office in April.

Shehbaz’s first visit to Istanbul as prime minister came on May 31, where he met Turkish President Recep Tayyip Erdogan, followed by delegation-level talks.