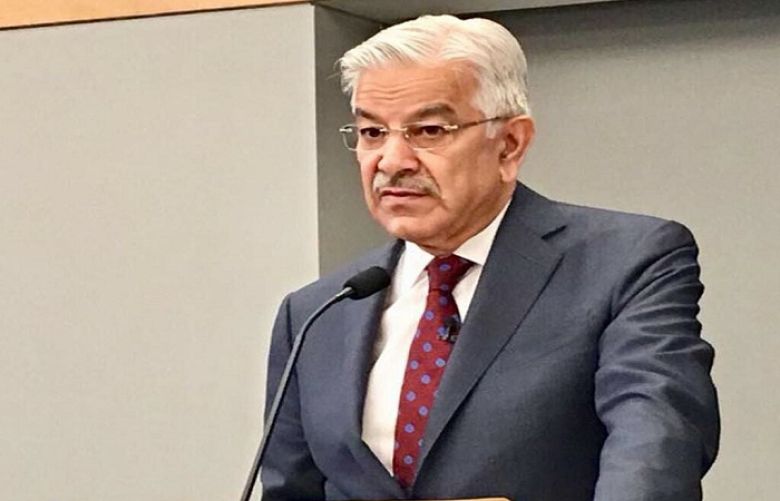 Minister for Defence Khawaja Asif said Monday that the process of appointing the army chief and the chairman joint chiefs of staff committee (CJCSC) was underway as he set aside speculations that the Prime Minister's Office had received a summary in this regard.

"The process of appointing [officials] to Pakistan Army's highest positions has started today, God willing, the appointments will be made soon as per the constitutional requirements," the minister said in a tweet.

Over the past few weeks, Pakistan’s politics seem convergent on one issue: appointment of new chief of army staff (COAS), as the government is expected to announce the name next week.

Outgoing COAS Qamar Javed Bajwa is retiring on November 29. He was granted a three-year extension in the tenure by Imran Khan-led Pakistan Tehreek-e-Insaf (PTI) government on November 29, 2019.

Defence Minister Khwaja Asif met with PM Shehbaz ahead of finalization of name for key point.

He said that the procedure has started and the defence ministry will forward the summary in the next two days.

Asif said that they had also deliberated over the names with the coalition partners, adding that the new chief will come from five, six senior most army officials whose names were under consideration.