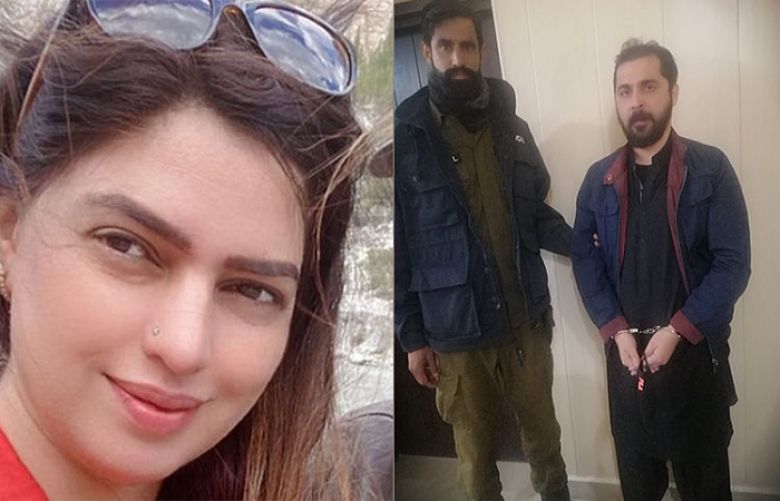 A sessions court in Rawalpindi on Saturday sentenced accused Rizwan Habib to death in Wajiha Swati murder case, a Pakistani-American woman who was abducted and killed last year.

The court awarded death penalty to Rizwan Habib, the prime accused and ex-husband of Wajiha Swati.

The Rawalpindi court also awarded 7 years jail terms each to two other accused Hurriyatullah and Sultan, while three suspects including Yousuf, Zahida and Rasheed were acquitted in the case.

The verdict was announced after Additional District and Sessions Judge Muhammad Afzal Majoka recorded the final statements of the public prosecutors and the defence counsels for all the six suspects in the case.

Habib had killed Swati on the very first day of her arrival from the United States, and on the advice of his servant, shifted her body from Rawalpindi to Lakki Marwat in Khyber Pakhtunkhawa.

The case was registered by the Morgah police station on October 17, 2021.