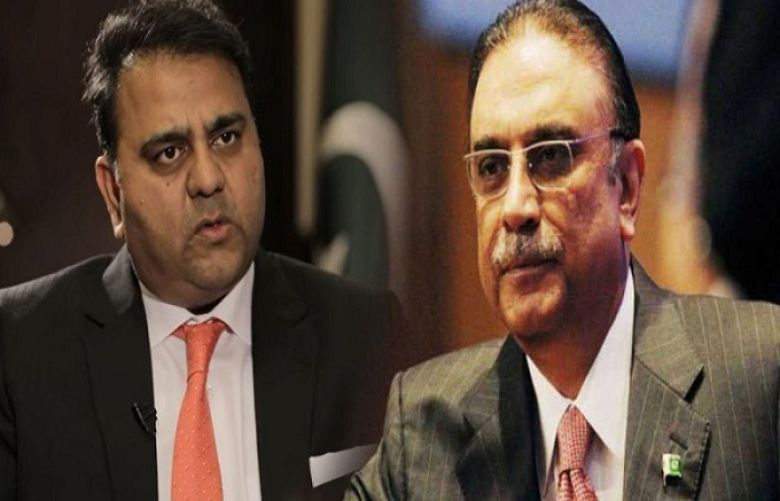 This was directed in a detailed written order issued by IHC Chief Justice Athar Minallah while deciding petitions filed for the disqualification of the two parliamentarians by political rivals.

He even pointed to the unelected rulers and how they were never subject to the same level of scrutiny even though they ruled the country for around half of its life.

“This measure is not even for the unelected people under whose government half the life of this country has passed,” the judge said.

Justice Minallah further said that disqualification under Article 62(1)(f) has implications for the accused beyond just being ejected from the parliament.

“Disqualification under Article 62 (1)(f) has profound implications. The Parliament can form its own mechanism of self-accountability for the elected representatives,” he mentioned.

Fawad Chaudhry and Asif Ali Zardari were not convicted by any court. Disqualification of both the public representatives has been sought on disputed facts, he said.

“Determining the disputed facts requires investigation. Political opponents of both the representatives will benefit during the investigation,” he remarked.

“If both are declared eligible after the investigation, there will be no compensation for them for the damage they suffered,” he added.

“The courts’ involvement in such investigations undermines public confidence in the elected representatives,” the ruling said.

“The courts getting into these matters also waste the time of the ordinary litigants,” it added.