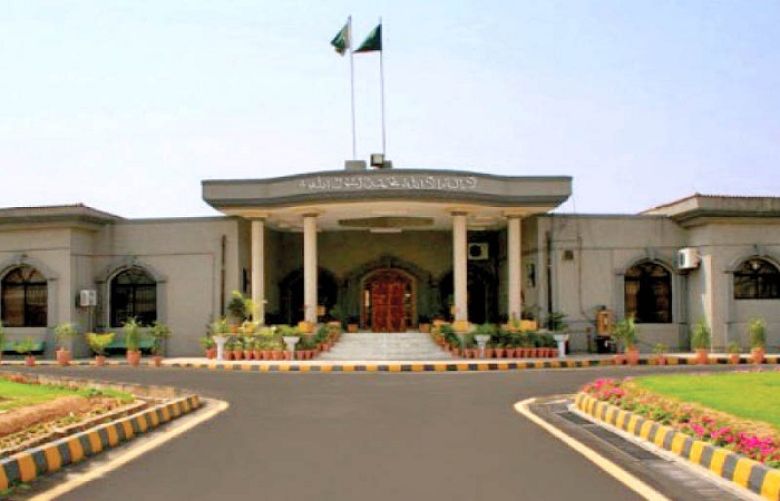 “PTI chairman Imran Khan faces serious threat to his life, we could not allow the party to hold sit-in or public meeting,” federal capital administration said in a miscellaneous petition to the high court.

Islamabad administration has pleaded to the high court to dismiss the PTI’s plea seeking a no objection certificate (NOC) for the protest.

“There are reports about serious threat to the life of Imran Khan,” the plea read. “A man died and scores of people including Imran Khan were injured in an attack on his container,” according to the request.

“The attacker has been arrested and disclosed reasons of the attack in his confessional statement,” the administration stated.

“There are apprehensions that such religious fanatics could repeat the act again in Islamabad.”

The petition stated that the party applied for NOC for November 6 and 7 to the Islamabad administration for the ‘Haqeeqi Azadi’ march but the issuance was delayed instead.

The court was requested to order Deputy Commissioner Islamabad to issue NOC for sit-in.

Justice Aamir Farooq had reserved the verdict and said that an ‘appropriate’ decision would be made.