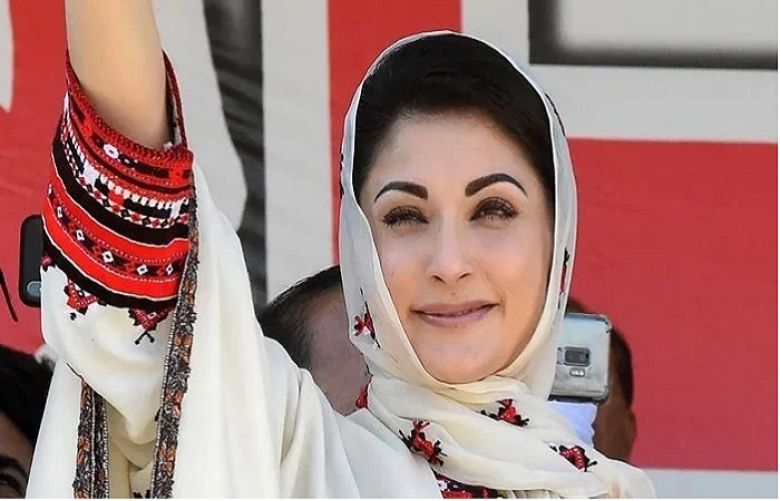 The video which was posted on Twitter showed a person saying that he had told his family that he would not spare Maryam if Khan was illegally arrested.

The man in the video was standing along with former National Assembly deputy speaker Qasim Khan Suri.

The man said that would prefer to be a worker and did not want any post at the party. However, he said that he would not like anything illegal done to Imran Khan.

While the person was hurling threats, Suri sat there unmoved smiling at his assertions as others cheered him.

Meanwhile, PML-N's leader Tallal Chaudhry blamed Khan for the threats. "After losing by-elections in NA-108, where Imran Khan himself was a candidate, they are issuing threats now," he said.

Chaudhry urged the Election Commission of Pakistan (ECP) and police to take action, saying that they will go to any extent to protect their leadership.