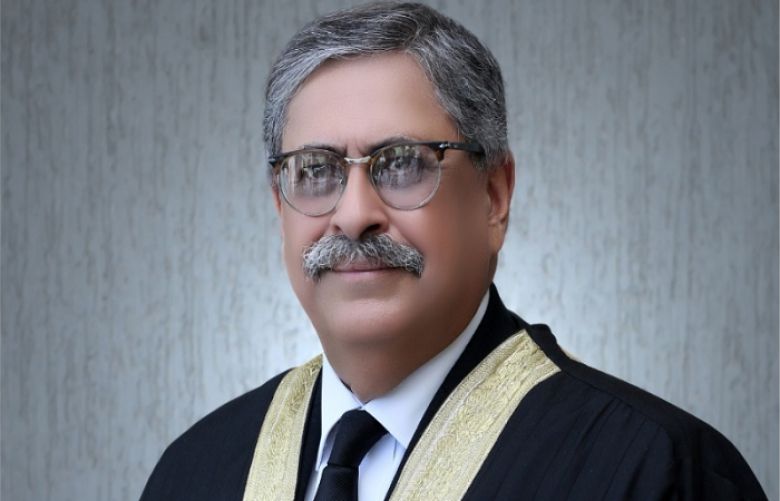 The court cannot issue orders to the National Assembly speaker, Islamabad High Court (IHC) Chief Justice (CJ) Athar Minallah remarked Thursday on a petition filed by the PTI against the "piecemeal" acceptance of its lawmakers’ resignations.

At the outset of today's hearing, Justice Minallah stated that the court respects Parliament, adding that a similar petition was also filed before on this matter.

“Is this the political party’s policy?” wondered the judge, while acknowledging that the rest of the PTI MNAs resignations are yet to be accepted. People trusted the representatives and sent them to Parliament, he remarked.

"This court cannot issue orders to the speaker of the National Assembly," remarked Justice Athar Minallah on the PTI's petition, directing the court to order the custodian of the lower house to investigate their party's resignations. He also observed that in the Shakoor Shad case, IHC had only asked for a review.

“This is a political issue and Parliament is the place to resolve political tussles. You should hold dialogue with political parties to resolve problems,” said the IHC CJ.

During the course of the proceedings, the judge remarked, “We have to see if the petitioners came with clean hands before the court or not,” remarked the judge.

At this, Barrister Ali Zafar, the counsel for the PTI lawmakers, told the court that his clients have not approached the IHC against the party policy.