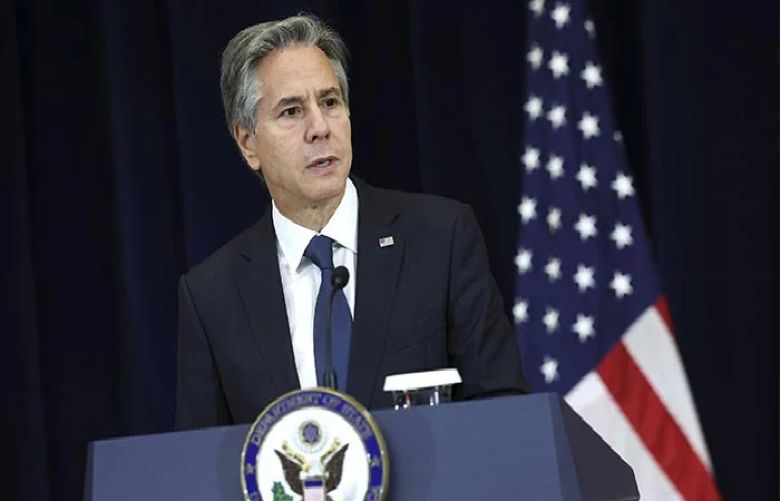 US Secretary of State Antony Blinken on Tuesday defended military sales to Pakistan after withering criticism from growing US partner India, which considers itself the target of Islamabad’s F-16 planes.

Blinken met in the US capital with India’s foreign minister a day after separate talks with his counterpart from Pakistan.

The top US diplomat defended a $450 million F-16 deal for Pakistan approved earlier in September, saying the package was for the maintenance of Pakistan’s existing fleet.

“These are not new planes, new systems, new weapons. It’s sustaining what they have,” Blinken told a news conference with his Indian counterpart, Subrahmanyam Jaishankar.

“Pakistan’s program bolsters its capability to deal with terrorist threats emanating from Pakistan or from the region. It’s in no one’s interests that those threats be able to go forward with impunity,” Blinken said.

Jaishankar did not criticize Blinken in public. But on Sunday, speaking at a reception for the Indian community in the United States, Jaishankar said of the US position, “You’re not fooling anybody.”