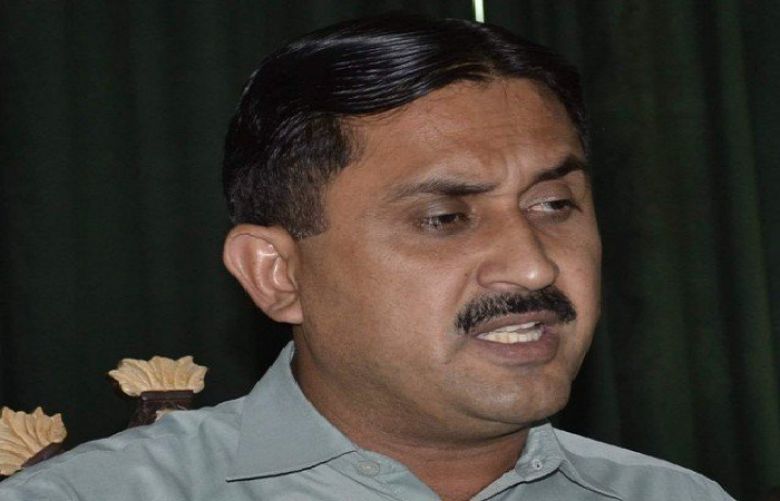 According to media reports, Jamshed Dasti was absconder in a case of dishonesty. There was a case against former MNA for not returning an ambulance worth Rs 3.8 million.

In April 2013 Dasti was sentenced to three years in prison for presenting a fake graduation degree during the 2008 election. On April 10, 2013, the Multan bench of Lahore High Court heard Dasti’s appeal and overturned his conviction.