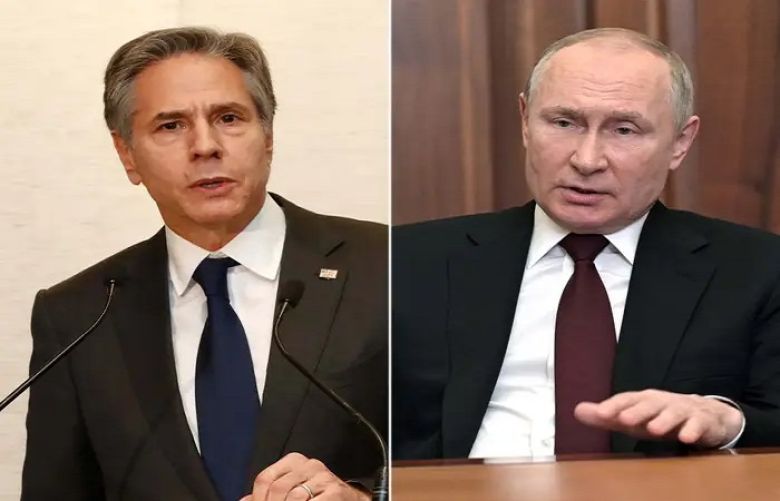 Anthony Blinkin added that America and Paksitan have a long history of friendly relations which will only get better with time. He added August 14 marks 75 years of mutual Pak-US relations.