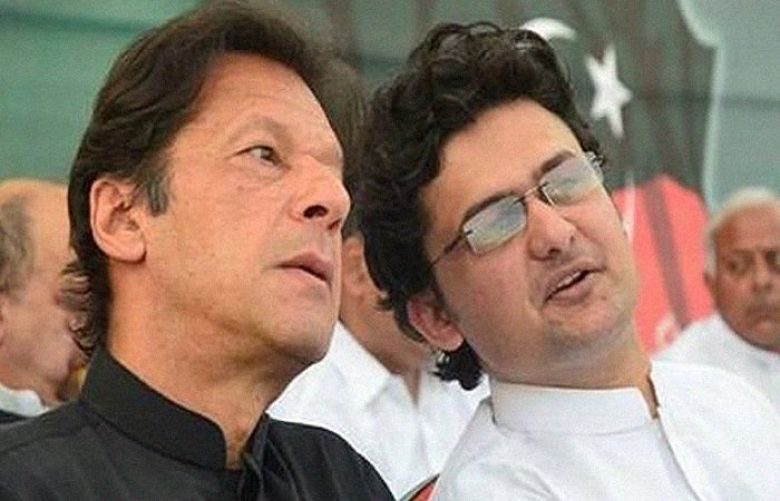 His comments came when he was speaking during PTI's jalsa at Islamabad's F-9 park.

However, sources claimed that the government — during a cabinet meeting today — did not agree to add the names of PTI leaders, including Imran Khan, to the ECL.

Criticising the government, the former chief minister of Khyber Pakhtunkhwa Pervez Khattak said that it was "here to conspire against the nation, but the people of Pakistan won't accept that."

"The current government, comprising thieves, is afraid of Imran Khan. These mice [government leaders] won't be able to do anything as long as the nation stands with the PTI chief," he added.

He said that these leaders have gathered together not out of love but to rob the country.