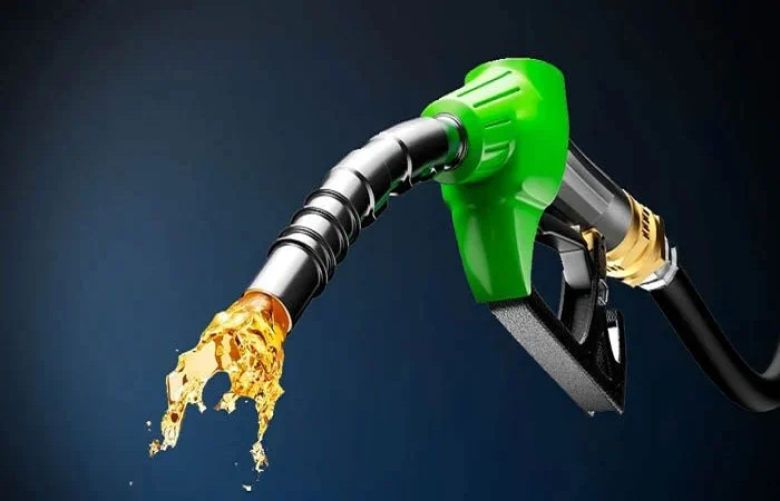 Petrol and diesel prices may rise by Rs10-17 per litre beginning August 1, 2022, despite the fact that prices for petroleum products and crude oil have remained relatively stable.

The increase has been estimated because the exchange rate has gone haywire.

A hike of Rs10 in petrol and Rs16-17 in diesel prices has been estimated without the inclusion of the petroleum levy (PL).

And if the government increases the petroleum levy of Rs5 per litre on petrol, then Mogas prices have been projected at Rs15 per litre and diesel at Rs23 per litre.

The expected rise in POL prices has also been worked out without the inclusion of an increase in dealers’ margins (DMs) on POL prices by Rs2.10 per litre on petrol and Rs2.87 per litre on diesel to Rs7 per litre approved by the ECC here on Thursday.

And if the federal cabinet accords approval to this decision in the next two days, the increase in dealers’ margin will be effective from August 1, 2022.

Independent experts say that since the crude oil price as of Thursday settled at $99.4 per barrel, the consumers of Pakistan will not be able to reap the dividends, but rather they will have to face a hike in POL prices in the wake of the increasing exchange rate.

However, the government seems more inclined to impose PL on both petrol and diesel by Rs5 per litre each as it is necessary to send a signal to the IMF.