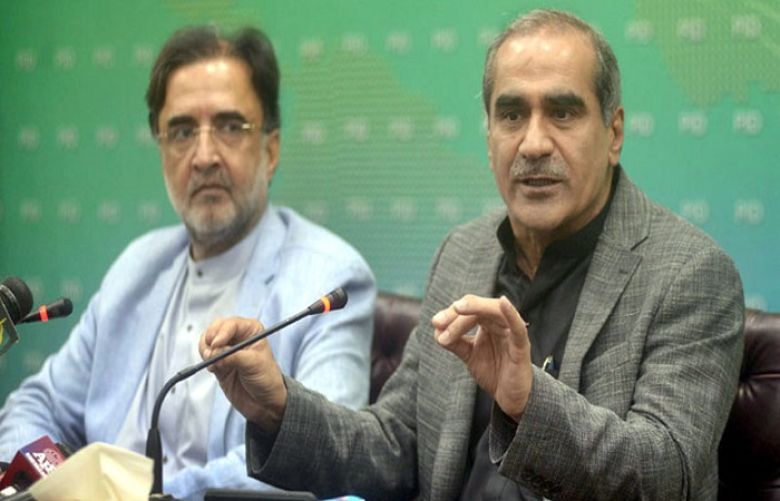 This was announced by PPP leader and Advisor on Kashmir Affairs and Gilgit-Baltistan, Qamar Zaman Kaira while addressing a news conference alongside Minister for Railways and PML-N leader Khawaja Saad Rafique in Islamabad on Wednesday afternoon.

The Advisor expressed the hope that after bye-elections in Punjab, political uncertainty in the country and the province will end.

On the occasion, Minister for Railways Saad Rafique expressed gratitude on behalf of his party to the workers and leadership of PPP.

The Minister said it was easy for allied parties to go for new elections instead of taking responsibility of government but they have sacrificed their future politics for the sake of their country.