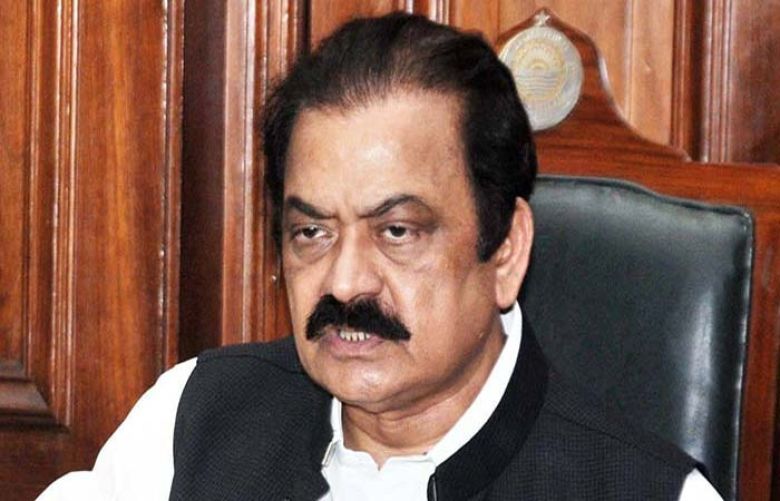 Interior Minister Rana Sana Ullah has paid rich tribute to the martyrs of Police for their sacrifices in maintaining law and order.

Addressing a ceremony to pay tribute to martyrs of the police in Islamabad on Saturday, he said the sacrifices of martyrs can change the fate of nations.

He said over 12 thousand officials from Rangers, Police and army have been martyred in war against terrorism. He said Pakistan also faced damage to its economy worth 150 billion dollars in fight against terrorism.

Commenting on the economic condition of the country, Rana Sana Ullah said government took tough decision to save Pakistan from economic crisis. He said all political parties are striving hard to put Pakistan on right track.

The Minister lamented former Prime Minister Imran Khan for pursuing the politics of hatred and anarchy.