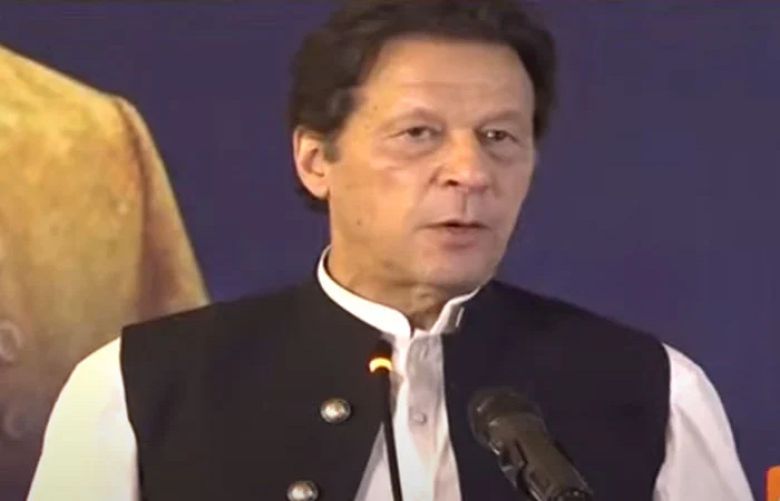 PTI Chairman Imran Khan on Thursday announced that they would move the Supreme Court against the Lahore High Court’s ruling in a case pertaining to the election of Hamza Shahbaz as Punjab chief minister.

Addressing a seminar in Islamabad, Imran Khan questioned how Hamza can remain the chief minister when the court had agreed that the electoral process was “flawed”.

As per the verdict, Hamza will continue to hold the office of the chief minister if he retains the majority of votes even after excluding the dissidents' votes.

However, the PTI has decided to challenge the LHC's verdict in the apex court to delay the election process.

Punjab Assembly speaker and PML-Q leader Pervaiz Elahi confirmed that they [PTI and PML-Q] have still not decided to boycott the elections, categorically terming all news circulating regarding the boycott “fake and baseless.”

Elahi mentioned that a total of 11 members are out of the country and it may take time for them to return.

Sources revealed that five of the PTI assembly members have gone to Saudi Arabia to perform Hajj, while six of them have gone abroad for some important matters.