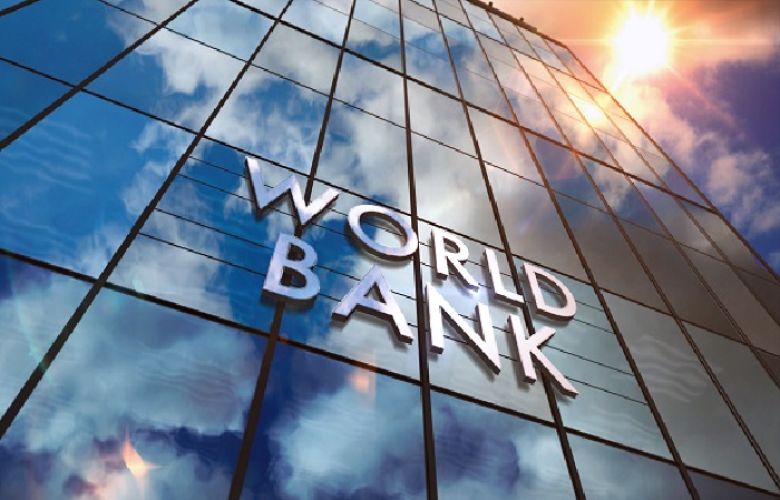 World's largest financial creditor World Bank (WB) has estimated a moderate Gross Domestic Product (GDP) growth rate for Pakistan standing at 4% for the incoming fiscal year, 2022-23, as compared to the official government-approved projections of 5% for the next budget.

“In Pakistan, growth is expected to be moderate from 5.7% in FY2020/21 to 4.0% in 2022/23 as foreign demand slows significantly and policy support is withdrawn to contain external and fiscal imbalances,” the report, 'Global Economic Prospects', stated.

The WB has cited Pakistani government's preliminary estimate for real GDP (factor cost) growth for the outgoing FY — that is 6% — in the report's footnotes. It also mentioned that some of the regional economies have prioritised structural reforms to boost their economic growth.

Policy rates have been raised by 7 percentage points in response. In India, rising inflationary pressures led to an unscheduled policy rate hike in May. In Pakistan, the central bank has raised rates by 4 percentage points since April. Some authorities have implemented policies to cushion the impact of high inflation.

In Pakistan, for example, the government announced an energy price reduction package in February (World Bank 2022). However, gasoline and diesel pump prices were recently increased, it added.

For the region excluding India, stronger-than-expected rebounds from the pandemic in Bangladesh and Pakistan helped to boost activity through early 2022, helping to maintain robust growth during their fiscal year 2021/22, ending June 2022.

In Bangladesh and Pakistan, goods exports have grown by over 25% so far this fiscal year (to April), and manufacturing production in both countries has expanded at its fastest pace in at least four years.

But the war in Ukraine has dampened activity, as rising food and energy prices have stunted purchasing power and increased uncertainty.