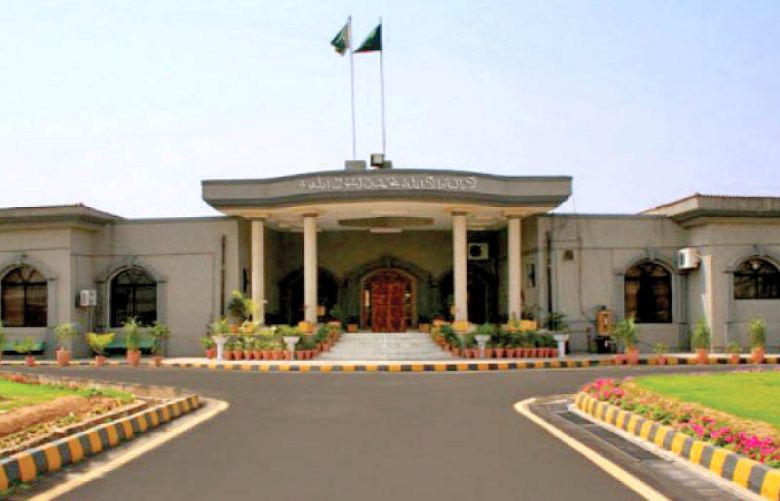 The Islamabad High Court (IHC) on Tuesday rejected a petition seeking to hold a consultation with the Chief Justice of Pakistan (CJP) regarding the appointment of the National Accountability Bureau (NAB) chairman.

After hearing the arguments, IHC Chief Justice Athar Minallah declared the petition non-maintainable, saying that the court cannot give directions to the Parliament.

“The appointment of NAB chairman is the prerogative of the Parliament,” the judge remarked.

The petitioner's counsel complained that the Supreme Court's decision in this regard was not implemented.

The petition was filed by a citizen named Muhammad Fahad, who maintained that the SC had ordered making amendments in Section 6 of the NAB Ordinance and holding consultation with the CJP.

"The amendment in the Section for NAB chairman's appointment couldn't be made even after 20 years therefore the Ministry of Law should be directed to make amendments to the method of appointing a NAB chairman and appointment should be restricted without consultation with the top judge," the petitioner maintained in the plea.

However, CJ Minallah clarified that the apex court only gave an observation instead of a verdict in this case.

"Many orders have been passed after the apex court's order you are referring to," he added.