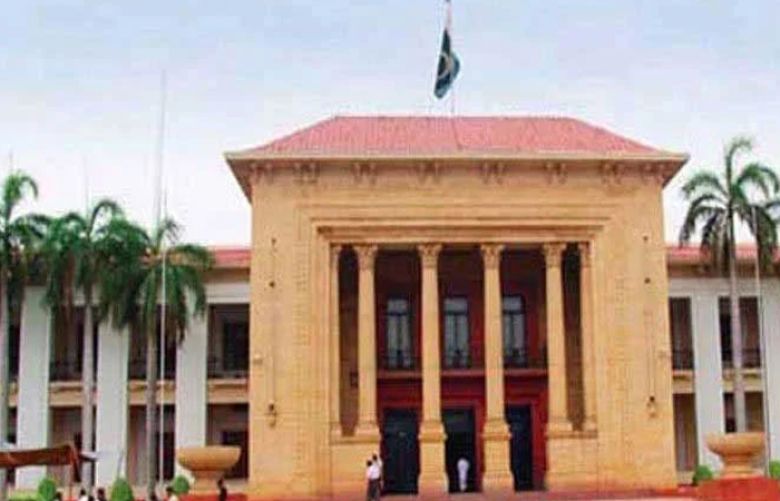 After taking oath as Chief Minister of Punjab, Hamza Shahbaz has started finalizing picks for his cabinet. According to sources, Pakistan Peoples Party (PPP) will likely get two ministries in the new setup.

While two PPP lawmakers including Hassan Murtaza are being considered for positions in the provincial cabinet.

The ceremony, which was held at Governor House in Lahore, was attended by senior leaders of Pakistan Muslim league-Nawaz (PML-N) including Maryam Nawaz and other officials of the party.

Hamza was elected as Punjab’s chief minister on April 16. However, his oath-taking was deferred twice despite the LHC’s directives for not delaying the matter any further.