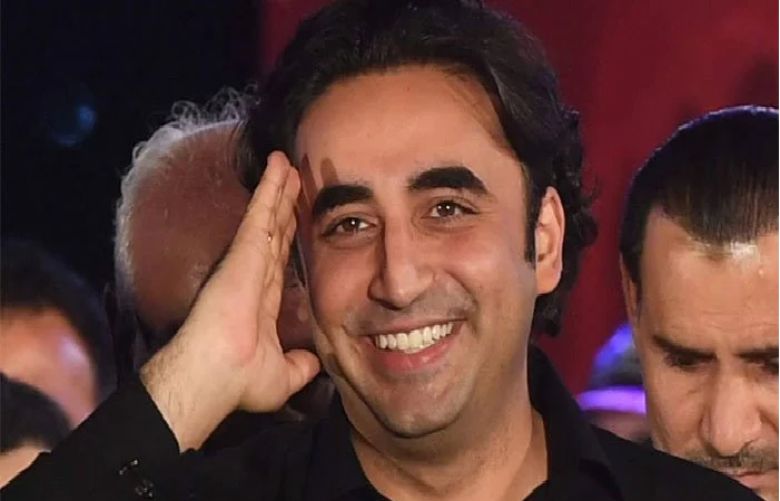 PPP Chairman Bilawal Bhutto-Zardari announced Tuesday that he will be taking oath as a federal minister tomorrow, and is likely to be appointed as the foreign minister.

Bilawal made the announcement in a press conference after a meeting of the PPP's Central Executive Committee (CEC). The development comes after Adviser to Prime Minister on Kashmir Affairs and Gilgit-Baltistan Qamar Zaman Kaira said last week his party chairman would take oath within two days.

Bilawal was present at the time when the initial federal cabinet members took oath, however, he did not take the oath. But Information Minister Marriyum Aurangzeb had assured that the PPP chairman would take the oath after he returns to Pakistan.

In a conversation with journalists in London, Kaira said Bilawal has left for Pakistan — after he held two meetings with PML-N supremo Nawaz Sharif to exchange views on political matters.

Bilawal said the PTI chairman's "conspiracies" would continue as he keeps shifting his targets from the judiciary to the Election Commission of Pakistan (ECP).

The PPP chairman said Khan violated the Constitution and considered it a "piece of paper", while ex-deputy speaker Qasim Suri and President Arif Alvi were involved in the "conspiracy" with him as well.

He demanded that the events that had transpired on the night before the vote on the no-confidence motion against the then-prime minister should be investigated.

"Imran Khan's politics is based on lies and propaganda. He is running a campaign 'why didn't you save me'. He is targeting every institution that did not 'save' him," the PPP chairman said.

Bilawal blamed Khan for making "all the institutions of Pakistan controversial" and called on them to keep working within their constitutional parameters.

On his meeting with the PML-N supremo, Bilawal said Nawaz had invited him to iftar, where they discussed the "Charter of Democracy (CoD) II" — and not "the handing of portfolios".