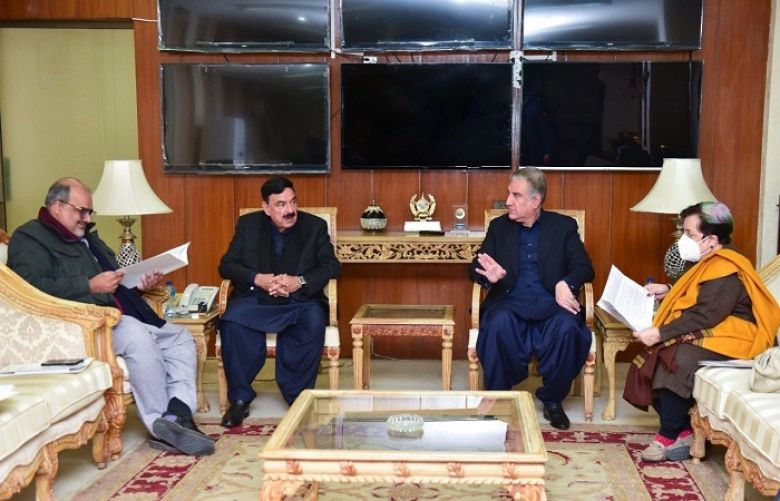 The special ministerial committee constituted by the federal cabinet held a meeting on Monday on the extradition treaty between Pakistan and the UK.

During the meeting, the committee decided that an agreement between Pakistan and the UK for the repatriation of criminals will be signed in the best interest of the public.

It also decided that the British authorities will be further consulted before presenting the agreement to the federal cabinet for final approval.

The deal will allow Pakistan and the UK to repatriate their convicted criminals. However, it will only allow the repatriation of citizens sentenced by relevant courts.

The first round of negotiations on a criminal extradition treaty took place in October 2019.

Later in April 2021, Interior Minister Sheikh Rashid met British High Commission Christian Turner and discussed the repatriation of former prime minister Nawaz Sharif, who is in London after his release from prison on medical grounds.