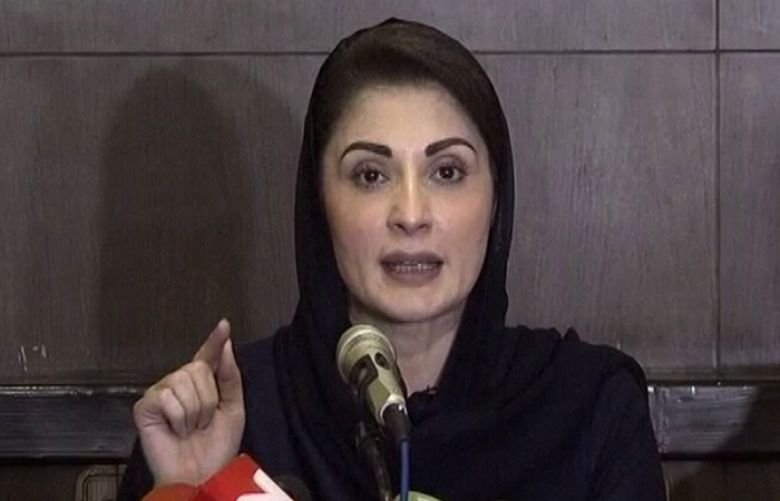 PML-N Vice President Maryam Nawaz took a swipe at Prime Minister Imran Khan on Thursday after reports about his verbal altercation with defence minister Pervez Khattak surfaced on the media.

Taking to Twitter and calling Imran Khan a "liar, conspiratorial and cruel person," Maryam said that the treatment of some PTI members towards the premier is "a result of his actions."

She further criticised the PM and said that "getting your hands dirty for a few days of premiership is an utter loss".

Referring to the events that unfolded during the PTI's parliamentary meeting earlier today, the PML-N vice-president wrote that "this is just the beginning" for the [prime minister].

During the parliamentary meeting, the former chief minister of Khyber Pakhtunkhwa Pervez Khattak had told the PM that "we made you the premier through our votes".

According to reports, the situation turned sour as PM Imran Khan's most-supporting colleagues Khattak and Noor Alam, along with other members, showed serious reservations about inflation, the mini-budget, and the State Bank of Pakistan’s (SBP) bill.

Sources further said that Khattak criticised PM Imran Khan, saying, “gas is banned in KP despite the province being the producer of gas and electricity. Yet, it is facing difficulties.”

“We have voted for you to become the prime minister, but if your behaviour remains the same, then we will not vote for you the next time,” Khattak warned.

Sources further revealed that after listening to Khattak's remarks, the premier tried leaving the meeting saying, “If you are not satisfied with me then, I will hand this government to somebody else.”