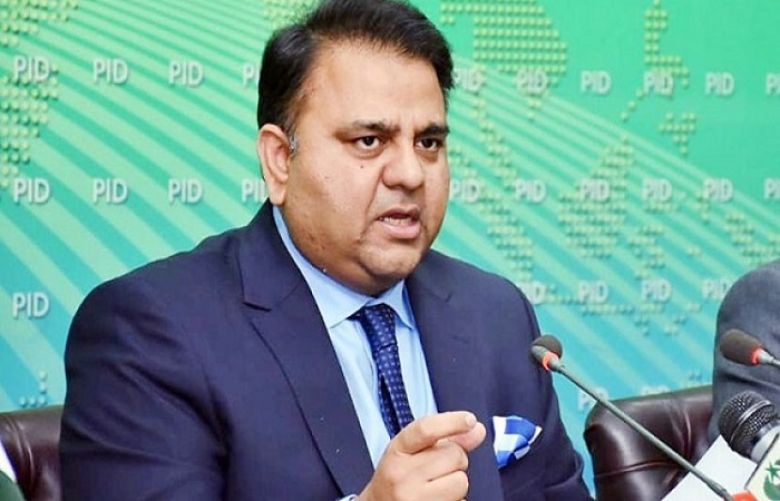 The ruling Pakistan Tehreek-e-Insaf (PTI) has addressed the reservations of its coalition partners and evolved consensus on the matter of electoral reforms, said Information Minister Fawad Chaudhry on Monday.

He said this while addressing a press conference in Islamabad after Prime Minister Imran Khan met with the leaders of allied parties — MQM-P, PML-Q, GDA and BAP.

Fawad said during the huddle all reservations of coalition partners over electronic voting machines (EVMs) and other electoral reforms had been addressed.

“All allied parties have expressed full confidence over the leadership of Prime Minister Imran Khan and PTI,” he added.

Fawad said it was unanimously decided in the meeting that joint session of parliament will be summoned on Wednesday at 12pm. “All electoral bills will be tabled and allied parties will support them,” he claimed.

Last week, the government put off joint session of parliament within 24 hours of its summoning due to a lack of required numbers of its lawmakers and reservations relayed by its own allies.

Speaking on the occasion, Interior Minister Sheikh Rashid Ahmed said that PM Imran personally addressed the queries of the allied parties and added that initially 8 to 10 electoral reforms bills out of 32 will be presented in the upcoming joint session.