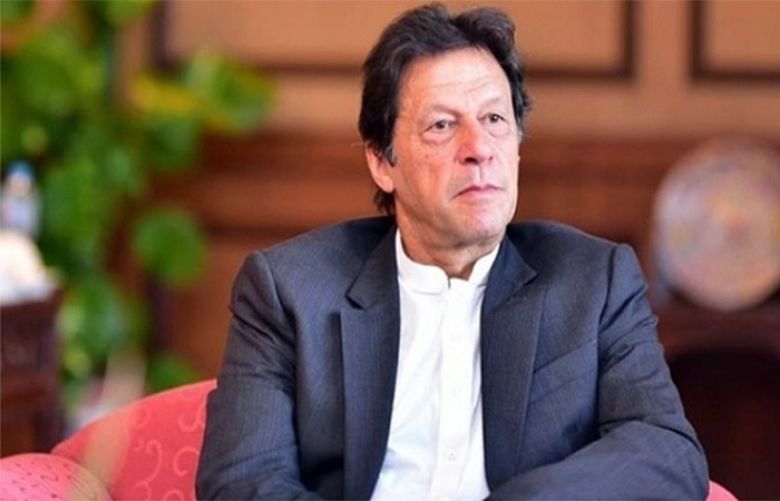 The Opposition has criticised the government for its decision to hold talks with some groups of the Tehreek-e-Taliban Pakistan (TTP) without consulting it and has called on PM Imran Khan to take the Parliament into confidence over the issue.

A few days ago, Prime Minister Imran Khan had revealed in an interview with TRT World that the government of Pakistan was holding peace talks with some groups of the TTP.

PML-N Senator Irfan Siddiqui said negotiations with the TTP was a very sensitive issue, adding that it was not appropriate to keep the Opposition in the dark over it. He referred to former prime minister Nawaz Sharif’s move to include all stakeholders in the process of peace talks with militants.

“Negotiations in the Nawaz Sharif tenure were approved by Parliament,” he said.

He demanded the government immediately convene a session of the Parliament to discuss the issue further.

PPP leader Shazia Marri flayed the government, questioning the terms based on which it intended to forgive the banned outfit.

In his interview to TRT World, the prime minister admitted that the Afghan Taliban were involved in both parties talking to each other.

“I think some of the Pakistani Taliban groups actually want to talk to our government. You know, for some peace, for some reconciliation,” he had said.

When asked to confirm whether Pakistan is actually in talks with the TTP, the premier jad clarified to say that talks are ongoing “with some of them”.

He said that the Afghan Taliban are “helping”, in the sense that the talks are taking place in Afghanistan.

The premier said that these talks, for disarmament, if successful, will lead to the government “forgiving” them, “and then they [will] become normal citizens”.

The premier had noted he always believed that a non-military solution was the only way forward for Afghanistan — and he has reiterated it time and again on national, international forums.

A few days earlier, Interior Minister Sheikh Rasheed had clarified that the the case of militants involved in the massacre of the Army Public School students "was different".

Talking to journalists, Sheikh Rasheed Ahmed had said, “We know who is good and who is bad.” He maintained that it is not appropriate to fight with those who surrendered to adopt peaceful lives.

Sheikh Rasheed had said that the government is crafting a strategy for the next 20 years, adding that the global scenario is expected to change soon.