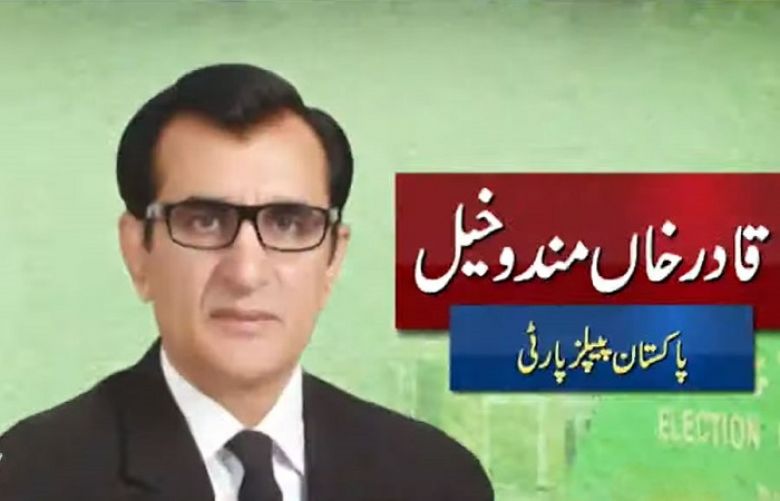 PPP's Qadir Khan Mandokhail was notified on Sunday by the Election Commission of Pakistan as having returned to the National Assembly following his victory in the NA-249 by-election in Karachi.

"In pursuance of the provision of sub-section () of Section 98 of the Elections Act, 2017, [...] the Election Commission of Pakistan hereby publishes the name of candidate returned to the National Assembly of Pakistan as a result of by-election held on 29.04.2021 from the under mentioned constituency," read the notification.

Mandokhail emerged the victor for a second time yesterday after a recount of votes polled in the by-election.

After a recount of votes polled across all 276 stations, Mandokhail got 15,656 votes, whereas PML-N candidate Miftah Ismail secured 14,747, meaning a victory margin of 909 votes.

When the unofficial by-poll results were first announced, Mandokhail won with 16,156 votes, whereas Ismail came in second with 15,473, resulting in a difference of 683 votes.

The low margin of votes had prompted Ismail to petition the Election Commission of Pakistan to hold a recount. The ECP, accepting Ismail's application for a hearing, issued a stay order, withholding results of the by-poll.

On May 4, following a hearing, it ordered a recount on May 6, which was boycotted by all parties except for the PPP.

The vote recount hit a snag when candidates objected to unsealed bags that were brought for a recount and came out of the District Returning Officer's office in protest.

The PTI had gone so far as to file a petition with the ECP seeking annulment of the by-election in NA-249 due to alleged rigging.

However, ECP officials decreed that "the recount process will be completed as per the order”.

Provincial Election Commissioner Aijaz Anwer Chohan had on May 6 promised that the recounting of votes will be completed in the next two days.