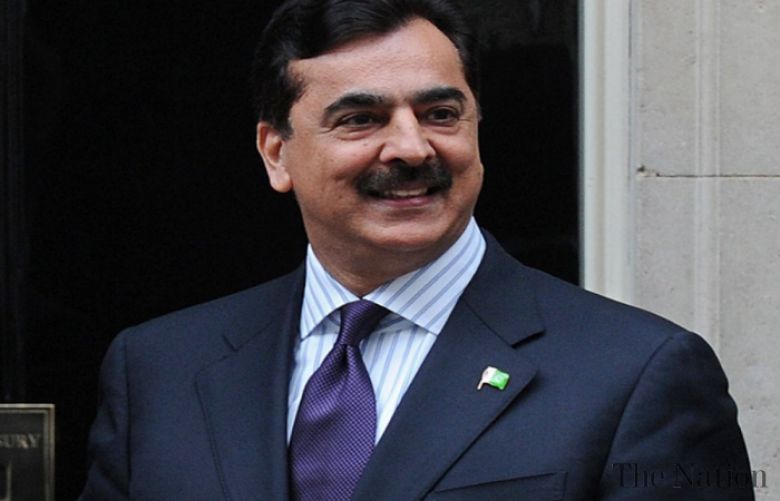 Former prime minister Syed Yousaf Raza Gillani filed on Monday a petition in the Islamabad High Court (IHC) challenging the rejection of seven votes in the election of Senate chairman.

Senator Gillani moved the petition through his counsel Farooq H Naek requesting the high court to declare the result of the election of Senate chairman held on March 12 “illegal, unlawful and void”.
He further demanded that the IHC declare the rejection of seven votes polled in favour of the petitioner illegal and suspend the notification dated March 13 regarding the re-election of Sadiq Sanjrani as Senate chairman and restrain him from carrying out his duties in this capacity until this petition is decided.

Gillani alleged in his petition that the government attempted to influence the result of the election to the seat of Senate chairman to win it by hook or crook.

“The votes rejected by the presiding officer clearly evince the voter’s intent to vote for the petitioner and no one else,” the petitioner argued. Moreover, he added, these are in compliance with the notice affixed near the polling booth as well as the understanding conveyed by the Senate secretary.