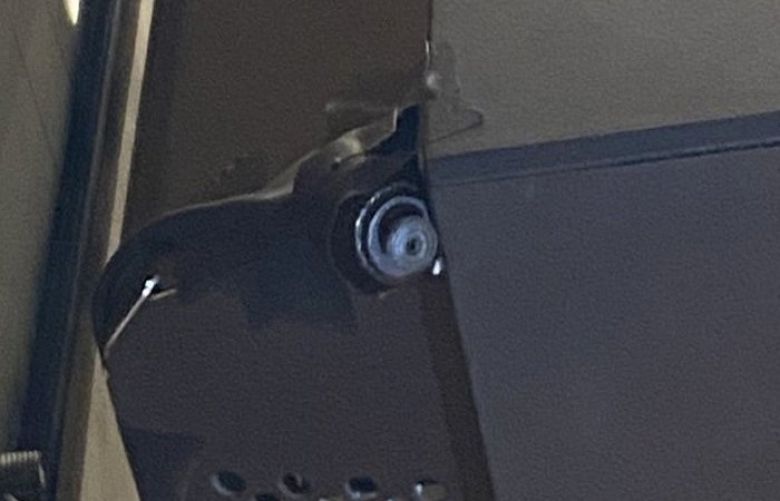 In his tweet, Khokhar stated: Myself and Dr Musadik found spy cameras right over the polling booth!!!!

Myself and Dr Musadik found spy cameras right over the polling booth!!!! pic.twitter.com/aqRGFRYFbq

PPP MNA Shazia Atta Mari said that cameras were found from the Senate hall where the votes were supposed to be cast. The PDM members have been informed about the situation.

The Senate will elect its Chairman and Deputy Chairman through secret ballot after oath-taking of 48 newly elected members of Upper House of the Parliament in Islamabad today.

Whereas, the ruling PTI has fielded Sadiq Sanjrani and Mirza Muhammad Afridi for the coveted posts of Senate chairman and deputy chairman, respectively.