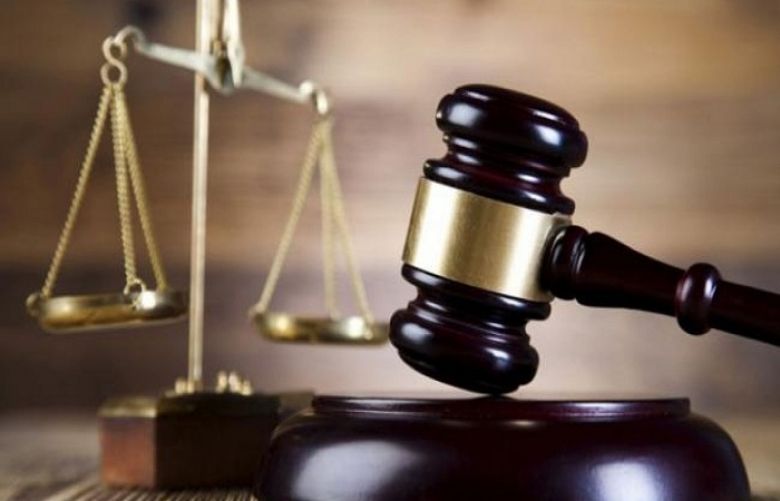 The ATC made major progress in inflammatory speech and sedition case against the PTM leaders Manzoor Pashteen. During the hearing, the anti-terrorism court approved the interim challan against Pashteen and Dawar which declared the PTM leaders as fugitives.

Later, the court issued non-bailable arrest warrants against them and ordered the authorities to arrest and produce the accused till March 9.

According to the police challan, five more arrests were made against those nominated in the case. The arrested persons included Javed, Tahir, Ibrahim, Naimat and Sarwar over allegedly delivering objectionable remarks against the national institutions.

It is pertinent to mention here that the case was registered against PTM’s Ali Wazir and others in the Sohrab Goth police station in Karachi.

Both Manzoor Pashteen and Mohsin Dawar had been declared fugitives in the case, after their continued non-appearance before the court.

It sought capital punishment for the prime suspect in the Naqeebullah murder case, former SSP Malir Rao Anwar, recovery of missing persons and removal of landmines in tribal areas.