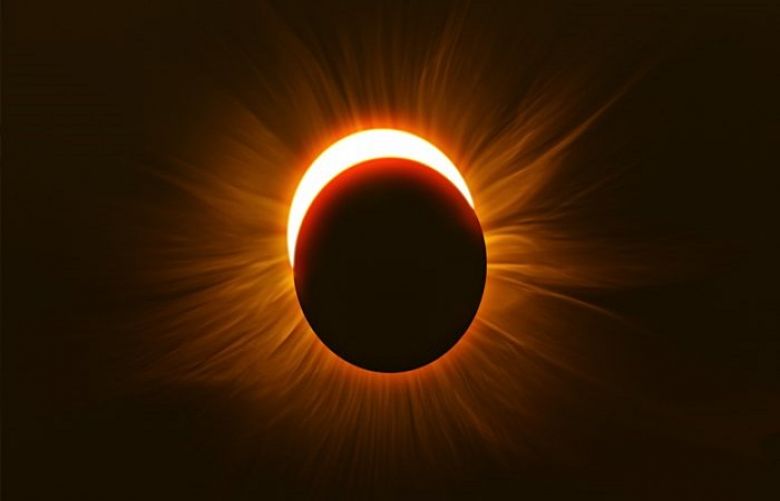 Last solar eclipse of 2020 will take place on Monday (Today).This solar eclipse, however, will not be visible in the country and the South Asian region.

According to the PMD, the eclipse will start at 6:34 pm and end at 11:53 pm. The eclipse will be seen in most of the countries of South Africa and South America. It will also be visible in the Atlantic and the Indian Oceans, and the Antarctica.