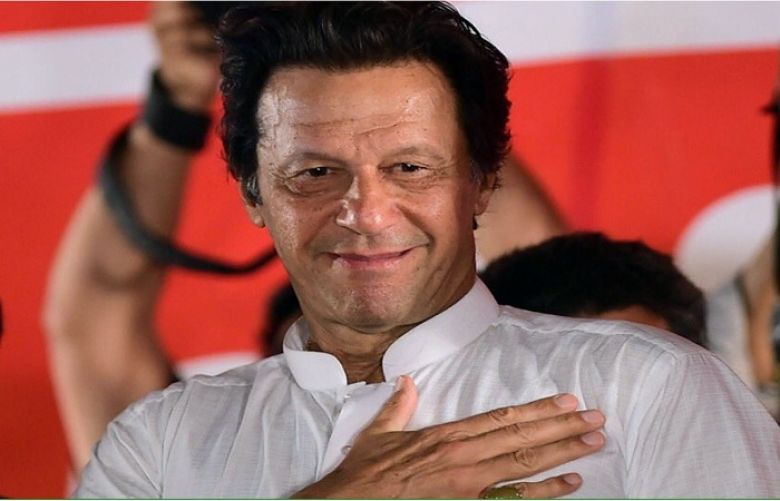 Prime Minister Imran Khan on Wednesday said that the country is heading in the “right direction” as Pakistan's current account recorded a surplus of $792 million in the first quarter of the ongoing fiscal year 2020-21, with the central bank saying that it is the "first quarterly surplus in more than five years".

Great news for Pakistan. We are headed in right direction finally. Current Account was in surplus of $73 mn during Sept, bringing surplus for 1st qtr to $792 mn compared to deficit of $1,492 mn during same time last yr. Exports grew 29% & remittances grew 9% over previous month.

The prime minister shared that the current account was in surplus of $73 million during September, bringing in a surplus for the first quarter to $792 million. He explained that the country had registered a deficit of $1,492 million during the same quarter of the previous year.