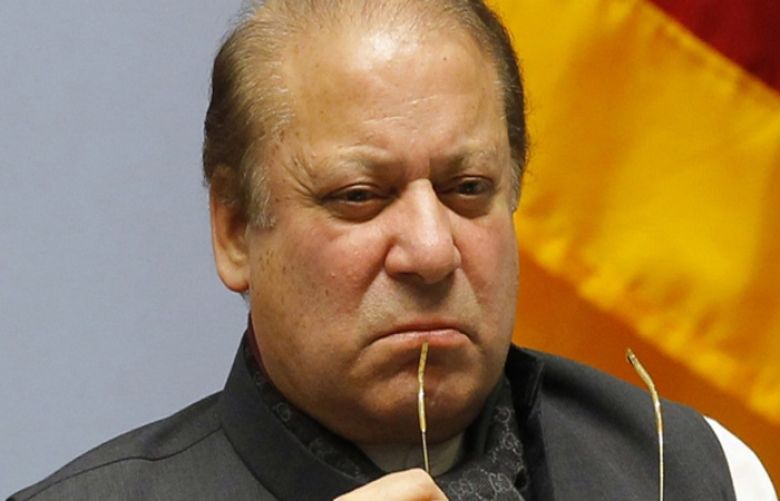 According to the latest development on the inquiry into sedition case lodged against Pakistan Muslim League Nawaz (PMLN) leadership, Punjab Inspector General said on Saturday due to lack of evidence the police shall not pursue the case except against Nawaz Sharif alone.

IG Punjab Inam Ghani said special investigation team assigned to probe the case has recorded the statement of the complainant.

He said the clauses 121, 123 A and 153 A have been expunged, after the inquiry concluded, from the case due to lack of substance.

The inquiry team concluded it, said the IG, after having recorded the statements from the complainant and probed the video statements implicated in the case.

He said the leadership was nominated in the case due to supporting the speeches by Nawaz Sharif which according to the complainant were tantamount to sedition.

However, the IG noted that due to lack of evidence on the involvement of the leadership, their names have been removed from the case.

Earlier it was reported that a Joint Investigation Team (JIT) was constituted to investigate the sedition case registered against former prime minister Nawaz Sharif and other party PMLN leaders.