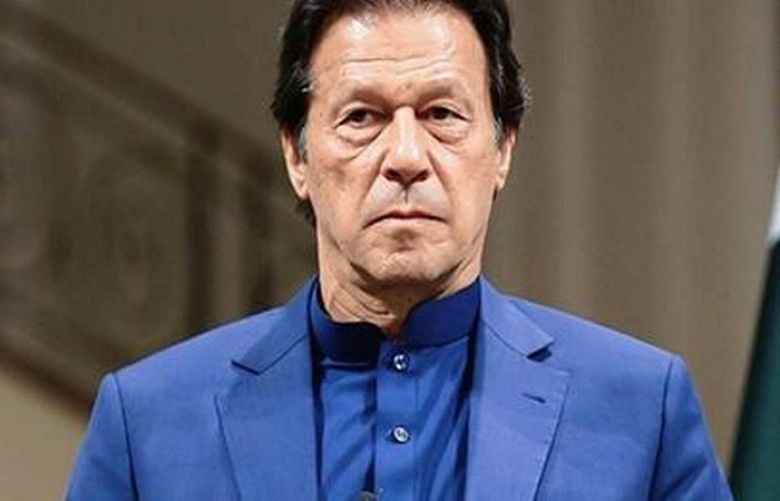 The directives came following a number of complaints were made on the Pakistan Citizen’s Portal.

The prime minister instructed that the issue be taken up at a higher level and strict action be taken to curb the practices of overcharging by tuck-shops at motorway rest/service places.

He called for zone-wise dedicated teams to be assigned by the NHA to check overpricing by carrying out surprise inspections at different timings on a regular basis.

The prime minister also directed the authorities to seek assistance, if required, from the district administration. He also directed that banners encouraging people to lodge complaints on the Citizen’s Portal be also put up at visible places of the rest areas.

People in their complaints lamented that prices being charged at various rest areas’ tuck-shops are almost double or triple the actual market prices. Among the food items reportedly being sold at inflated rates include tea/coffee, juices, mineral water, soft/cold drinks, biscuits, and chips.