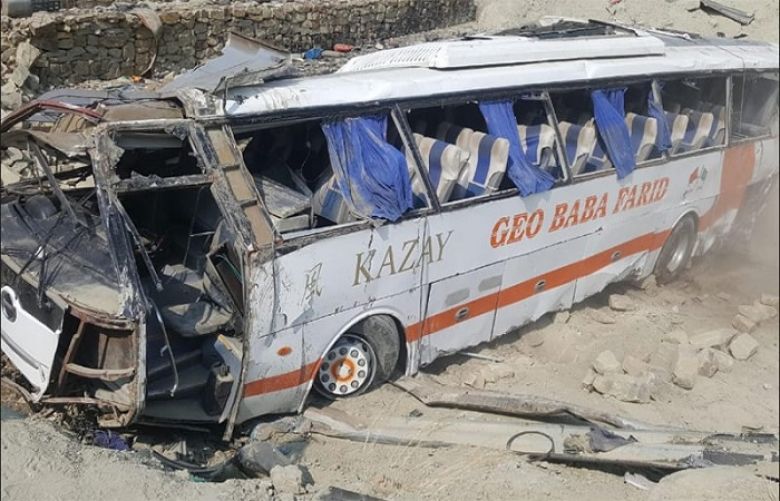 At least nine individuals lost their lives while 29 others were injured when a coach en route from Ormara to Karachi developed a mechanical fault and fell into a deep ditch.

According to Assistant Commissioner Bela Jameel Baloch, 38 individuals were travelling from Ormara to Karachi. Travelling through the dangerous turns in the Buzi Top area, the coach developed a mechanical fault and fell into a deep ditch.

AC Bela said that Levies forces had arrived at the site of the accident and participated in the rescue and first aid operations alongside the Pakistan Army, Pakistan Coast Guard and Navy.

He said that the deceased and the injured were being shifted to PNS Darman Jah hospital in Ormara and added that further information was being collected. Details of the victims have yet to be shared.