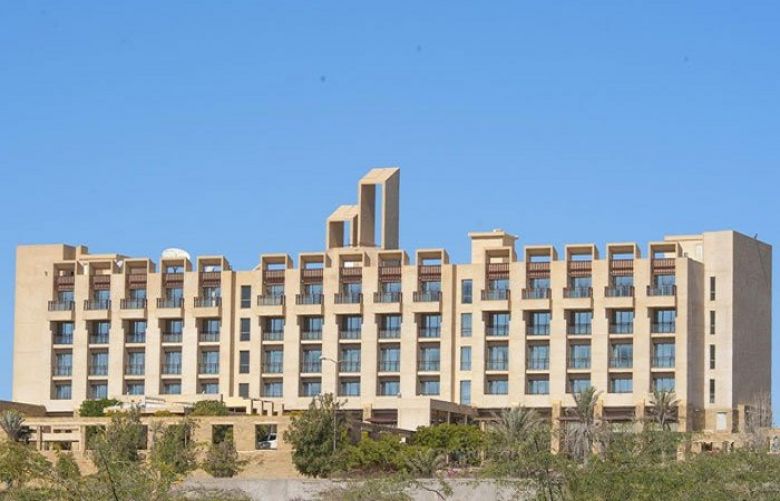 A security guard of PC Gawadar was martyred in an attack on the hotel by the three terrorists while security operation being continued.

As per the ISPR, all the guests at the hotel have been rescued and evacuated safely.

Security forces have surrounded the area while all the three terrorists have been encircled to stairs leading to the top.

The ISPR added that clearance operation is continued.