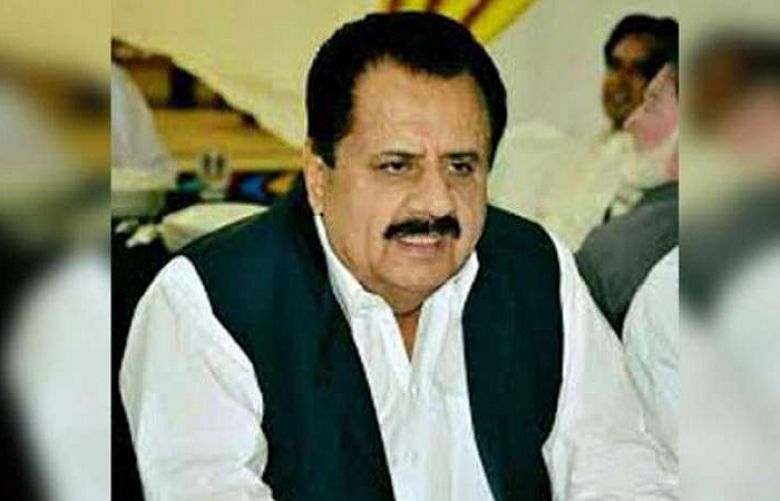 Minister for Housing and Works Tariq Bashir Cheema says Naya Pakistan Housing Programme will be launched in Balochistan on Sunday.

Addressing a news conference in Islamabad on Friday afternoon, he said one hundred and ten thousand apartments will be built in the province under the programme.

The Minister said the project also includes a housing society for fishermen in Gwadar.

He said one hundred and thirty-five thousand apartments will be constructed under the first phase of Naya Pakistan Housing Program. He said while construction of five million houses is an uphill task, but once initiated, the number of housing units being constructed will increase with every passing year.

The Minister said the Prime Minister has already approved establishment of an apex body by the name of "Naya Pakistan Housing Authority" in order to look after or supervise the housing projects till its completion.

He said the Authority will also provide one-window operations to facilitate the construction industry and regulate the private sector through an enabling environment.