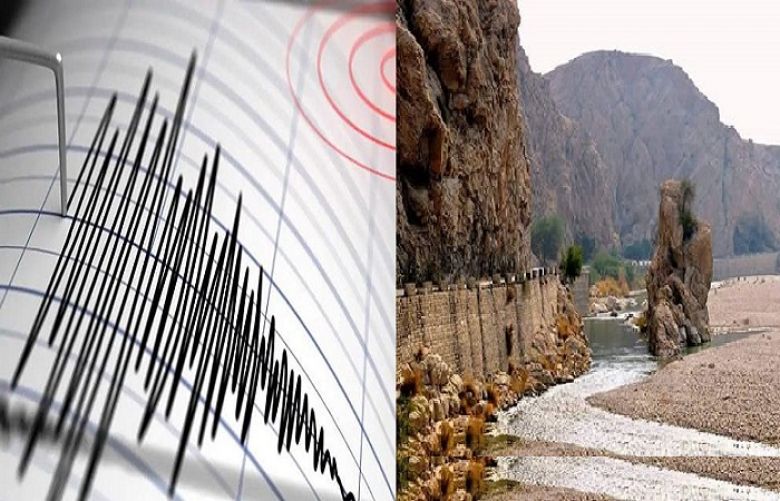 A 5.0-magnitude earthquake jolted parts of Balochistan, including Quetta, on Saturday.

Earthquake tremors were also felt in Bolan, Sibi and Mastung among other areas.

The PEMA office said the magnitude of the earthquake was recorded at 5.0 and the epicenter was 43 kilometres from Sibi.

Panic arose among citizens due to the jolts, prompting them to vacate their homes and offices.

No loss of life or property was reported during the incident.