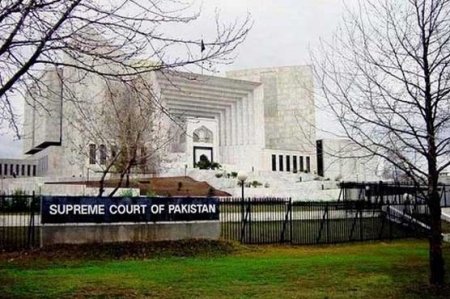 A three-member bench of the Supreme Court will resume hearing of the Balochistan law and order situation case at SC Quetta Registry at the Balochistan High Court. The bench will pass interim order in Balochistan unrest case today.

During the course of proceedings, the bench remarked that the government was not serious in resolving the issue of the province.

The chief justice directed the authorities to post the newly-appointed police officers in Balochistan’s restive regions, terming Khuzdar area as the most disturbed part of the province.

Meanwhille, Justice Khilji Arif Hussain sought the record of the latest situation of the province after FC powers were extended.

Balochistan Assembly’s Speaker Aslam Bhutani said that no one was satisfied with the situation of Balochistan. He said police and chief secretary cannot say scores of things in open court and requested the court to hear them in person.

Chief justice asked the advocate general if the number of missing persons and bodies was decreased. He said the performance of Balochistan police was nil.

CJP lamented that not a single target killer was arrested even after a month.