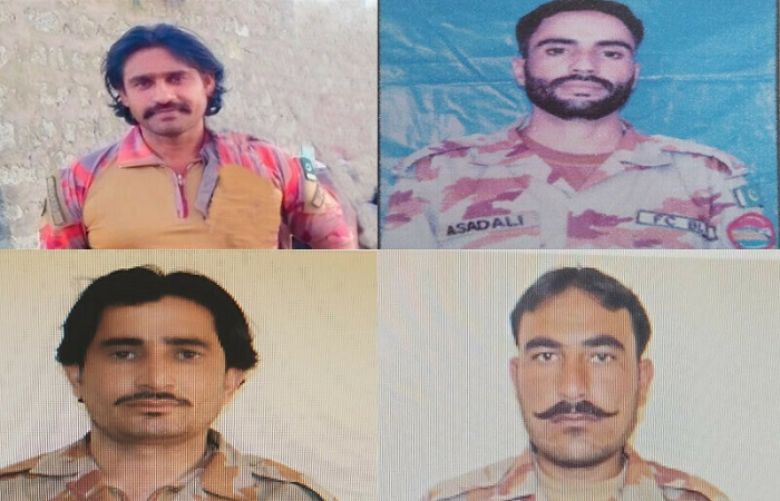 The Inter-Services Public Relations (ISPR) said on Wednesday that four security personnel were martyred during “terrorist activity” from across the Pakistan-Iran border in Balochistan’s Panjgur district.

It further said that the militants used Iranian soil to “target a convoy of security forces patrolling along the border”.

Iran has been asked to hunt down the terrorists on their side, the ISPR statement said.

Foreign Minister Bilawal Bhutto-Zardari condemned the attack, and expressed grief and sorrow at the martyrdom of the security officials.

“Martyrs officials are the country’s heroes. The militant who carried out the attack will have to pay,” he said in a statement.

Last year in October, the Iranian authorities had closed the border with Pakistan at Taftan for two days after clashes between protesters and security forces in Zahedan, the capital city of Sistan-Baluchestan.

In February 2021, the border in Panjgur was closed after violent demonstrations and attacks on government offices in Saravan area of Sistan-Balochestan.