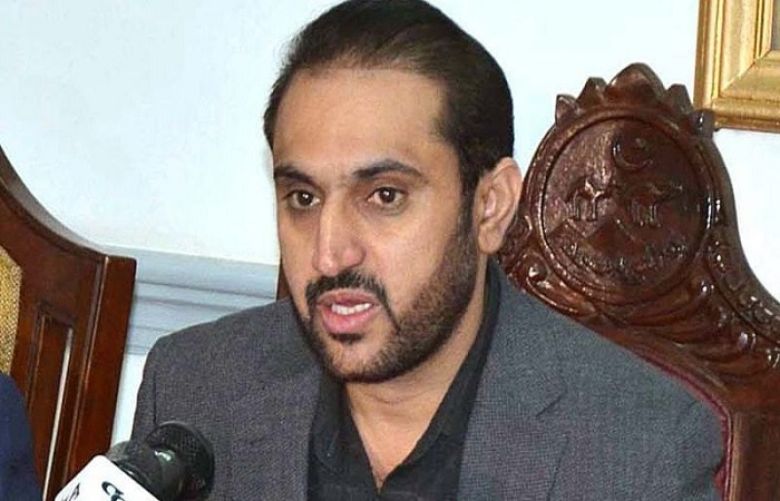 Balochistan Chief Minister Mir Abdul Qudoos Bizenjo has said the media has been misreporting details about the Reko Diq project.

Bizenjo said the reporting was being done without accurate information about the deal inked with Barrick Gold Corporation.

Referring to the resolutions adopted by the Balochistan assembly, the chief minister said “temporary authority” has been granted to the Centre under the Constitution, which could be withdrawn whenever as per need.

The chief minister clarified that royalty and CSR were two separate things, and added that Balochistan has not surrendered its share in revenue from taxes in the project.

It was inevitable to give authority to the federal government otherwise it would have led to complications, Mr Bizenjo said.

He added “politics” on the project was not in the interest of the country and people of Balochistan.

“It was a big decision on an issue that remained disputed for a long time,” the chief minister said, adding that every detail about the agreement was presented in the provincial assembly.He said that making constitutional resolutions passed by the Balochistan assembly controversial will “send the wrong message”.

Talking about the project’s benefits, he said Balochistan’s development budget is around Rs50bn to Rs60bn, while the project alone could fetch Rs300bn annually. The federal government will receive Rs200bn as its share, he added.

He said the project will generate $8billion in foreign investment which will strengthen the economy.

He said the agreement with Barrick saved Pakistan from a huge fine imposed by an international arbitration court Referring to the insurgency in the province, he said it has given the residents nothing but death and separation.“A lot was lost and nothing was found. Do politics on issues but reject negative politics,” he said.