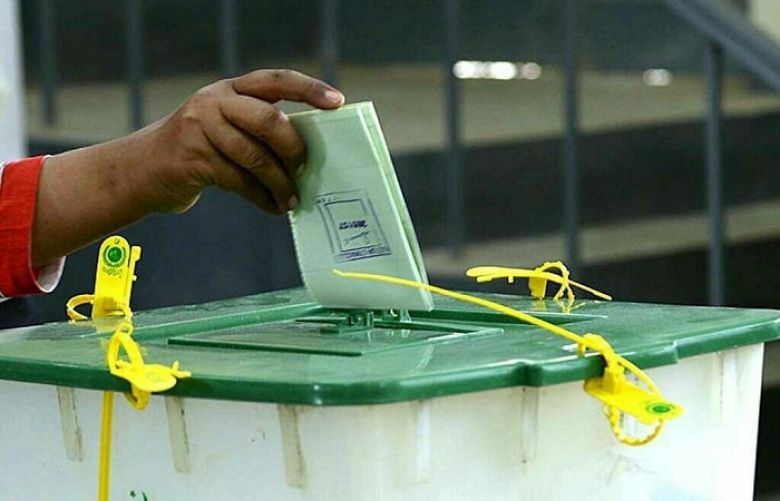 The voting for the Local Government (LG) polls in Balochistan on Sunday has begun.

According to ECP, the elections are being held in district Lasbela, Hub and municipal committee, Haramzai of district Pashin. The polling will continue till 5pm without any break.

27 candidates have been elected unopposed in 146 wards of LG polls in Balochistan.

There are 272,323 registered voters in these two districts, with 153,236 male and 119,087 female voters. There are 259 polling stations and 690 polling booths to facilitate the voters. While, some 6,151 male and 4,739 female voters are set to choose their representatives for the municipal committee, Haramzai, Pishin, District.

As many as 13 polling stations and 30 polling booths have been set up for holding elections in the municipal committee, Haramzai, Pishin district.