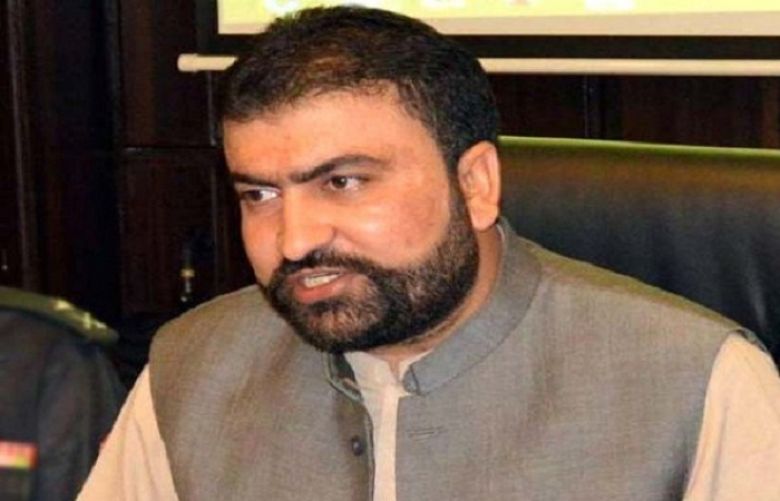 According to Deputy Commissioner Dera Bugti Mumtaz Khatran, told media that the target of the explosion was the senator. However, he added that the former Balochistan home minister was safe but two people were injured.

“The place where the explosion was heard was the Rojhanpur area,” he told media, adding that the officials from the administration are also reaching the spot.

The senator was travelling to Dera Bugti to celebrate Eid ul Adha when the blast took place.

Following the incident Senate Chairman Sadiq Sanjrani called the senator from Saudi Arabia to inquire about his wellbeing. Sanjrani also inquired about the guards of the senator that were injured in the blast.