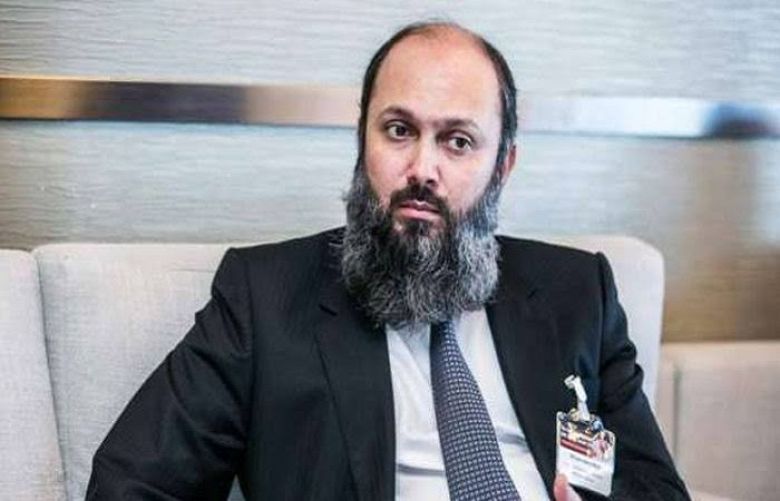 The disgruntled members of the provincial assembly (MPAs) — including lawmakers from Balochistan Awami Party (BAP) and allied parties — have submitted a no-confidence motion against Chief Minister Balochistan Jam Kamal Khan .

The disgruntled members, in the motion submitted to the assembly secretariat, said during the three years of Alyani's term as the chief minister, there has been unemployment, unrest, and frustration in the province.

The motion, signed by 14 members, claimed that the provincial cabinet members had informed the chief minister about the issues of Balochistan, but he did not pay heed to them.

"Due to Jam Kamal's lukewarm attitude, there has been gas, water, electricity, and economic crisis in [Balochistan]," the motion said.

Further, the disgruntled members sought the removal of Alyani as the chief minister and called for the election of a new provincial chief, who had the majority's support.

On September 14, as many as 16 MPAs from the Balochistan Assembly had moved a no-confidence motion against CM Alyani, but it was later denied by Governor House Secretariat on technical grounds.

Last week, CM Alyani had said that he will not step down from his post on the demand of "12 people”. “I will continue my struggle and will not resign on the call of 12 people.”

Speaking about the internal rift within the Balochistan Awami Party (BAP), the chief minister said that all the members of BAP and its allied parties are supporting him except for a few BAP members who tendered their resignations to the Balochistan governor.

CM Alyani said that some of his “companions” have tried to remove him from the post of the chief minister before too, adding that he would not let this “void” persist within the party.