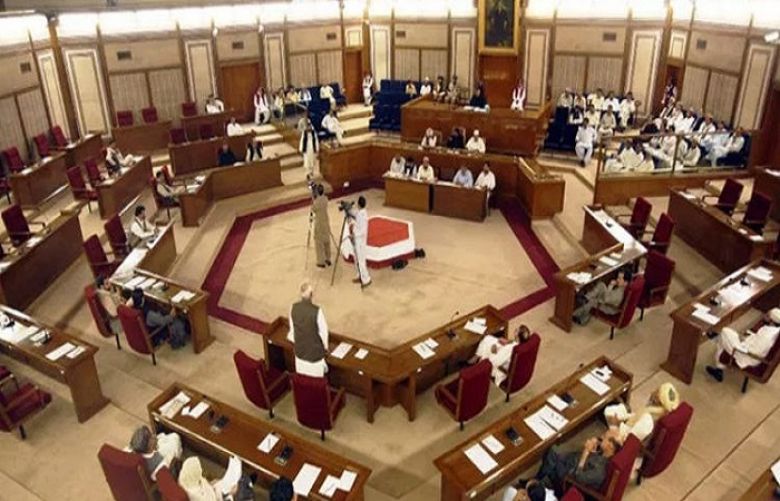 Eighteen candidates from various political parties have submitted their nomination papers for 12 Senate seats of Balochistan.

Nawabzada Zehri also remained a member of the Senate in his first tenure from 2012 to 2018.

Earlier, the officials at the provincial election commission had said that 14 nomination papers have been submitted for the Senate seats including seven general seats.